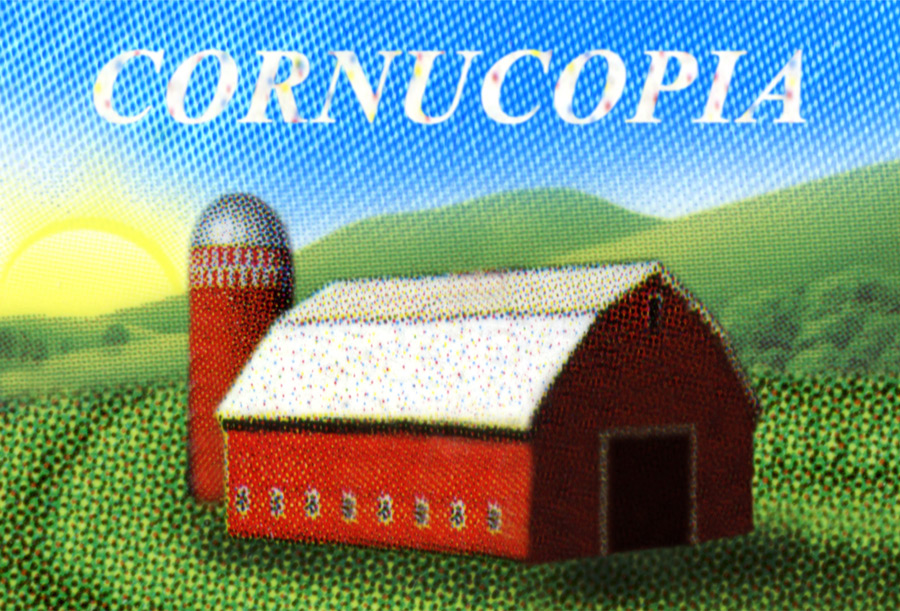 Born in Bochum, Germany, Westphal currently lives and works in Berlin. He has exhibited internationally in galleries and museums and his work has appeared in a broad range of publications. He studied Multimedia and Environmental Art at the Maryland Institute, College of Art in Baltimore and the Academy of Visual Arts in Enschede, the Netherlands, where he received his BFA. He later went on to receive his MA (Art in Context) at the UdK – University of Arts in Berlin.

In Westphal’s words, “My work deals with the way humans perceive, depict and transform the natural world. I am especially interested in how misconceptions and ideologies shape our view of nature. My work is multidisciplinary and research based, frequently consisting of collections, classification systems, simulations and experimental set-ups.”

Westphal’s recent work contrasts industrial food production with the stunning biodiversity found in nature. For his ongoing projects Mutatoes and the Cultivar Series he creates striking visual arrangements of diverse fruits and vegetables, sorted by color and species, honoring each specimen for its unique characteristics and shape. Mutatoes documents the large quantities of ‘misshaped’, but perfectly edible fruits and vegetables that are rejected by the market due to trade regulations and cosmetic standards (too big, too small, of wrong color or shape). For the Cultivar Series he collects, grows and documents a vast diversity of traditional crop varieties, many of which are no longer utilized in our food system and subsequently threatened by extinction. In Supernatural — a series of panoramic light boxes — Westphal conglomerates depictions of nature found on food packaging from supermarket chains, resulting in landscapes that are at once Utopian and unsettling. Shelf Life — a spectral arrangement of fluorescent light bulbs — appears as a minimalist installation. In fact each bulb is used in supermarkets to enhance the appearance of products such as meat, dairy and bread.

For his Boise show, Westphal explored American supermarkets and agriculture for inspiration, bringing similar themes to examine our local food systems. Without being heavy handed, Westphal's work urges us to look closer at where our food comes from and how it's being produced.