A habitat conceived of nature in flux permeates the space with elements of flora, fauna, and climate.

In Plamps, Chris Adler portrays the propagated plants of local hobby horticulturist Regan Flanagan. Aminals, produced in collaboration with Brooke Burton, pictures taxidermies from the collection of the Orma J. Smith Museum of Natural History at the College of Idaho. Each Sunday, the exhibition receives an updated weather forecast for the coming week broadcast out of Salmon, ID by NOAA. The hand of human agency is apparent in Plants and Animals.

Adler’s capture and gathering of these modes of nature is accentuated by the meticulous plainness of their representations. The orchestration of weather, propping up of motionless wildlife, and the sterile environment of plant clippings all inform an arena where the peripheries of dichotomies blur. Life and death, inconclusive.


Chris Adler is a photographer, curator and casual writer. His photos of landscapes, plants and animals often appear to be straight photography. From 2015-2018 he operated a gallery in Los Angeles called VACANCY. MFA CalArts 2014. Adler lives and works in Boise, Idaho.

Brooke Burton is an artist and photographer whose work has been exhibited at Western Washington University, the Boise Art Museum, and the Society for Contemporary Photography in Kansas City, MO. She interviews artists and documents their studios for the Boise City Dept. of Arts & History blog, Creators, Makers, & Doers and has taught as adjunct faculty at Boise State University where she earned an MFA. Her personal aesthetic fluctuates between minimalist and maximalist compositions, using both digital and large format silver processes.

Regan Flanagan is a Mortgage Loan Officer as well as a novice horticulturist. She has her bachelor’s degree in Psychology from Boise State University. 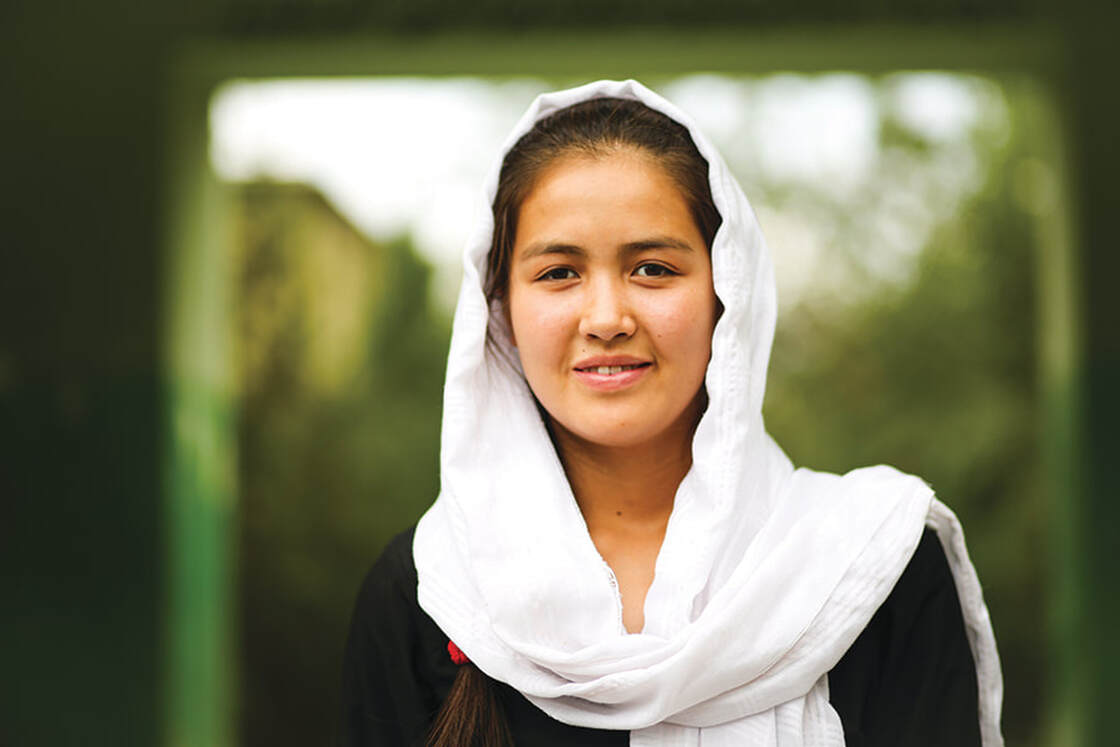 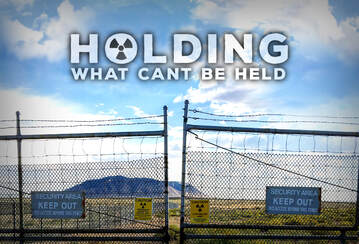 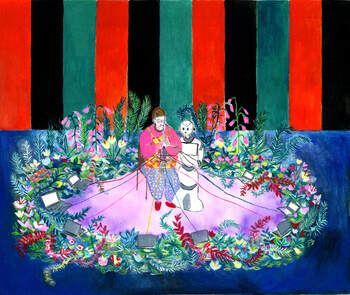 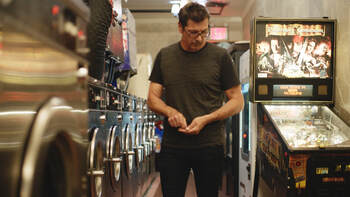 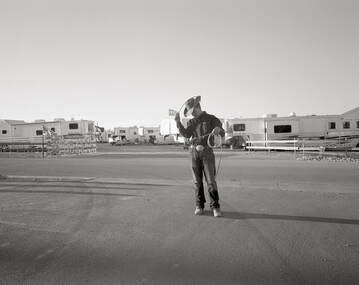 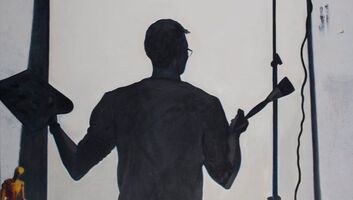 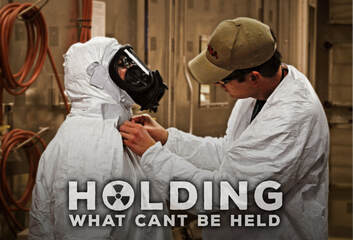 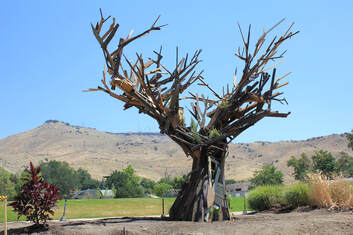 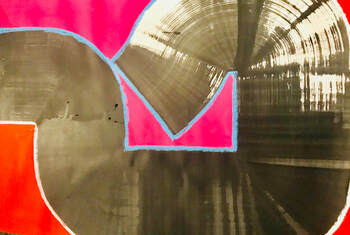 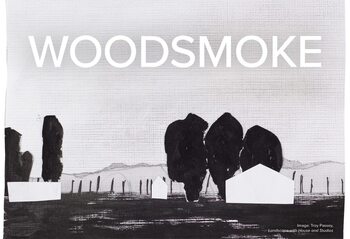 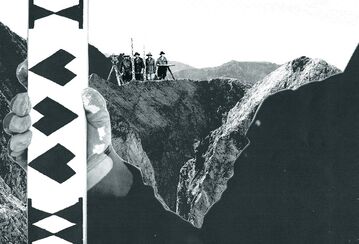 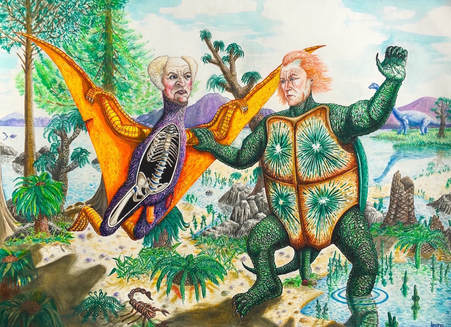 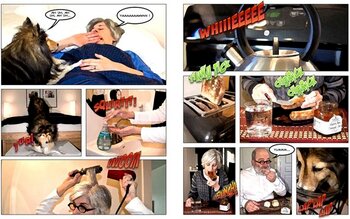 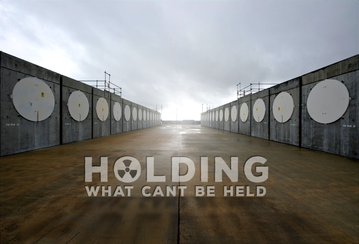 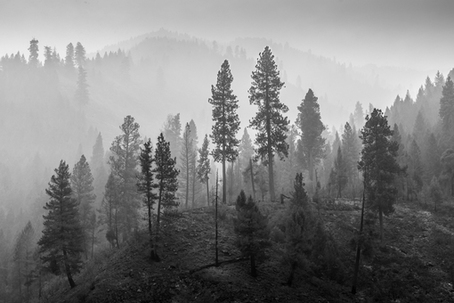 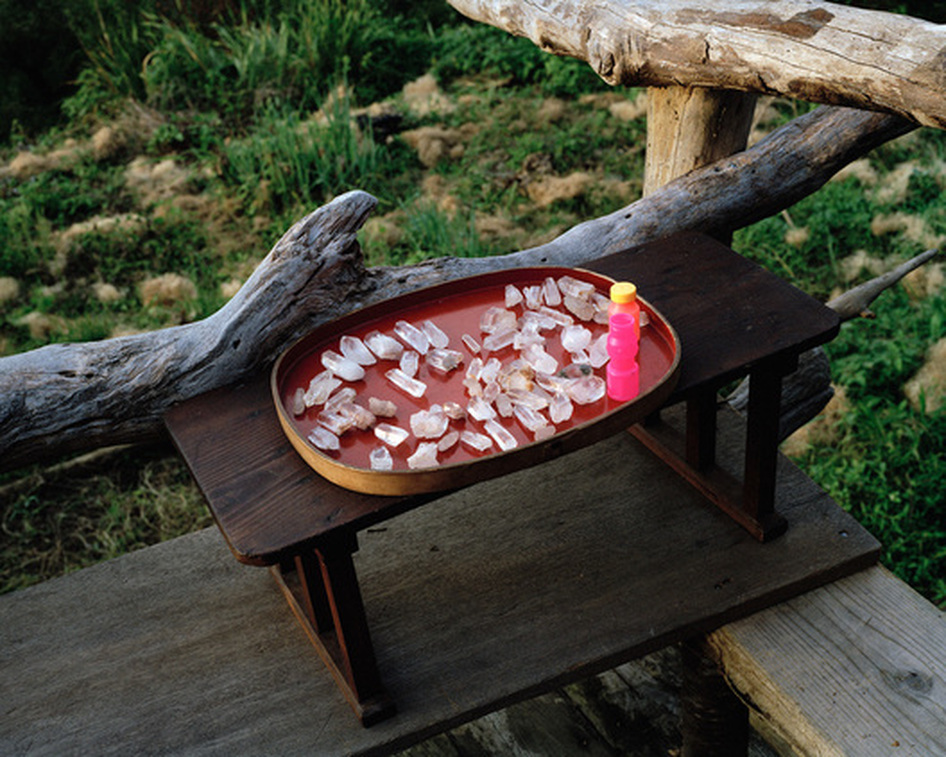 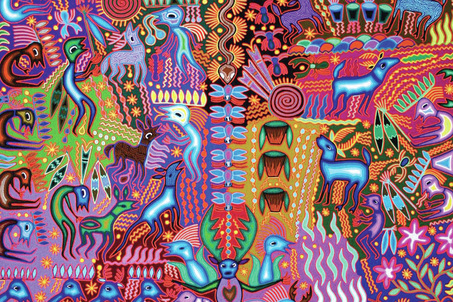 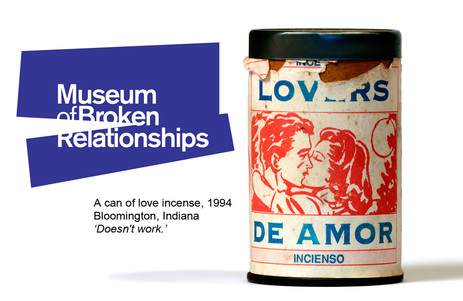 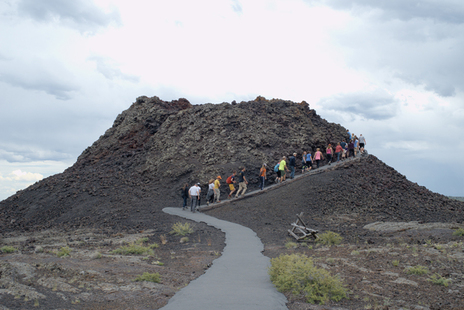 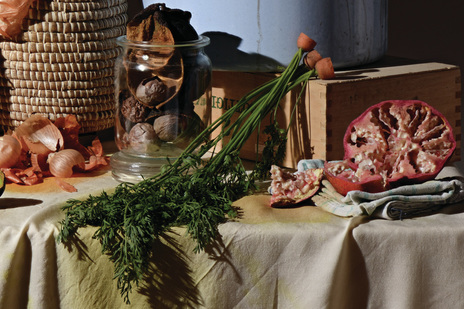 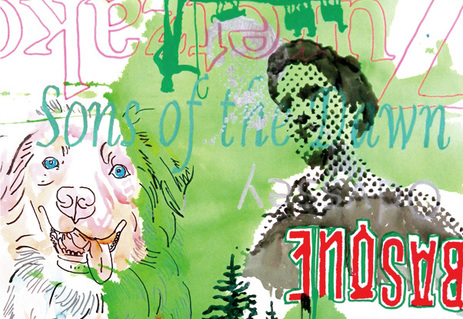 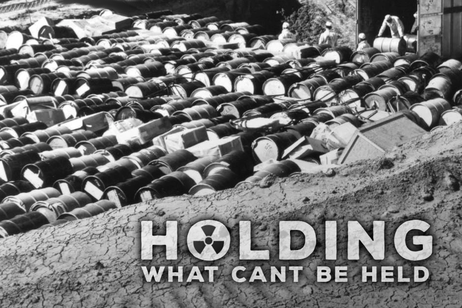 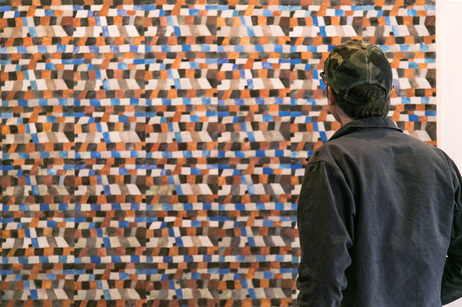 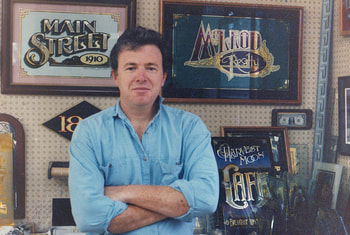 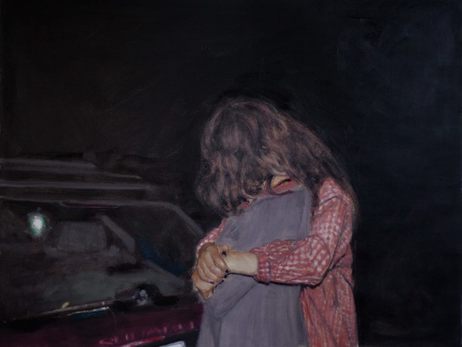 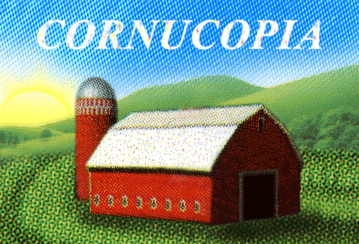